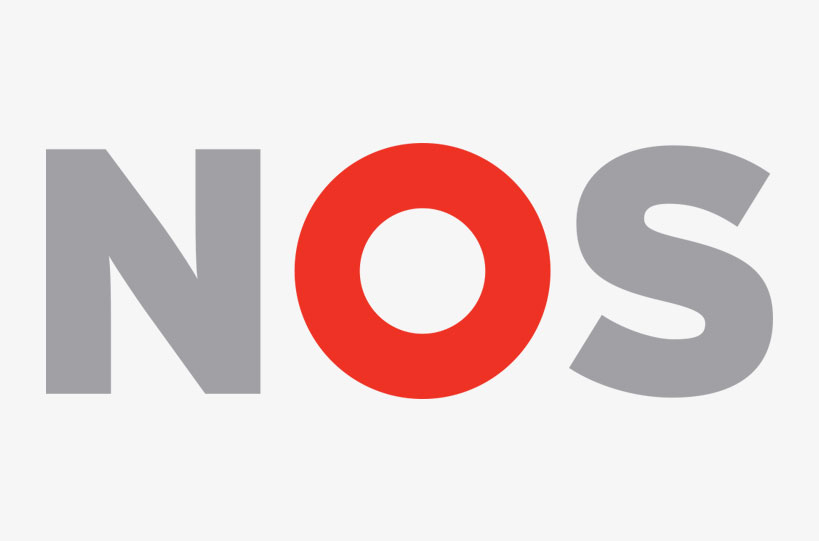 What the Dutch riders are currently achieving in equestrian sport is unique. So concluded NOS-analyst Laurens van Lieren following the good performances during the European Championships in Aachen. With 4 Gold medals, one Silver medal and three Bronze medals the Netherlands finished in first place in the European Championships medal rankings. This meant a new success for the Dutch team, after the World Equestrian Games in Caen in 2014.

Top countries behind The Netherlands
“It is very exceptional that we are currently doing so well. Both dressage and jumping are especially going very well”, according to van Lieren. “It is extraordinary that we are staying ahead of big equestrian countries such as Germany and France.” Van Lieren cited the good infrastructure in the Netherlands as being the main reason for the performances being above average. “The Netherlands is compact in comparison with other countries. The KNHS (Equestrian Sport Federation, red.) has things well under control with the national equestrian centre in Ermelo. This ensures a large degree of concentration.” “As a result there is a healthy rivalry between the Dutch. Everyone impels each other to a higher level. Besides, the Dutch generally do not think very traditionally. As a result, you also make progress.”

Olympic Games
Van Lieren however does not promise any gold mountains at the Games in Rio next year. “Of course you can expect certain things in dressage and jumping, but nothing is matter of course. In the past Anky van Grunsven was a certainty, but she is not there this time. In these disciplines, dressage and jumping, the differences are very small.”

Regarding the future of Dutch equestrianism he is however positive. “It is questionable what someone like Dubbeldam will do after the Olympic Games. But we have competent team coaches for the three Olympic disciplines, for eventing, jumping and dressage. There is enough talent, so that bodes well.