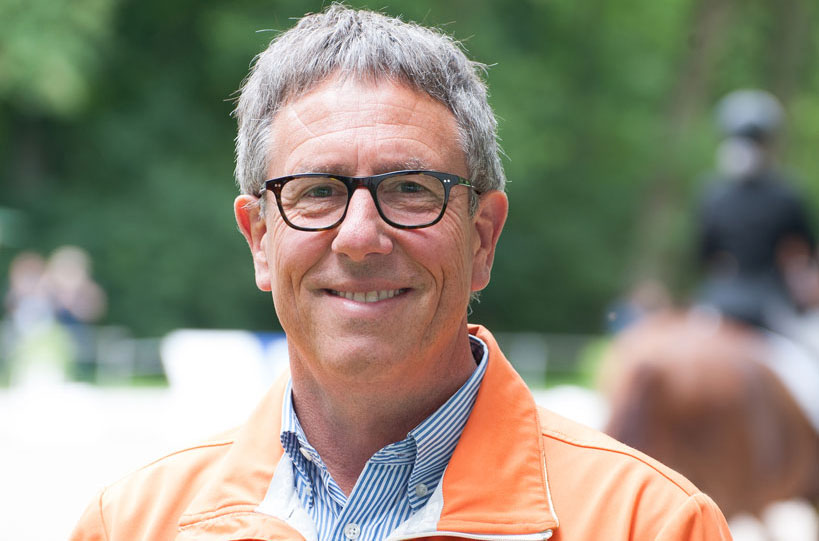 SCHORE – The owner-rider disputed Olympic horse Vingino is once again in training, after months of inactivity and a stay at the mounted police yard. The horse is currently being trained by rider and coach Laurens van Lieren at Stal Hexagon in Schore, confirmed Wim Ernes, Dressage Team coach.

Shots
The 12-year-old gelding Vingino who, with rider Tommie Visser, was included in the dressage selection for the Olympic Games in Rio (2016), is the subject of a dispute. At the beginning of April, the horse was removed from a yard in Vijfhuizen in the Haarlemmermeer, following an argument during which blows were dealt and according to some sources shots were fired, and two cannabis plantations were discovered at the yard.

Media blackout
The case is still under investigation by the police and Crown Prosecution. Pending the outcome, Vingino’s rider Visser and owner Margriet van Beelen have agreed via their lawyers that the Olympic horse can resume his training for the time being. The counsel refuses to comment on the matter due to an agreed media blackout.

Happy
Team coach Ernes says he saw Vingino last week in Schore. “The horse looked happy but has clearly suffered muscle wastage. It is important now to carefully build it back up again.” He does not, for the time being, see any possibility to reunite horse and rider as a successful combination.